The GPRTU, the biggest private transport union in Ghana, has announced that it will increase trotro fares if the prices of petroleum prices up as planned. In Ghana,  how much fuel sells is determined by private distributors. The method of increment for the trotro fares is to find a percentage of increase and adjust trotro fares by that margin. Typically, the new schedule for fares is discussed with all stakeholders including Transport Ministry, The rate of trotro fare review is not proportionate to the price of fuel. The trotro fare review panel takes into consideration, critical routes, affordability, wage levels, ease of change, recency of last increment, cost of other vehicle expenses like insurance, auto parts etc.

During trotro fare increase in Ghana, there will be a general announcement and the fares will be pasted in trotro buses.  It takes time for commuters to learn about the new trotro prices so the rates do not apply immediately. It may take a while for the rates to be enforced.

The Government has a largely socialist political orientation so a lot of consideration are factored into public utility pricing so low income families are least impacted. 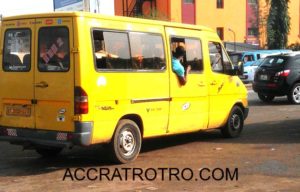 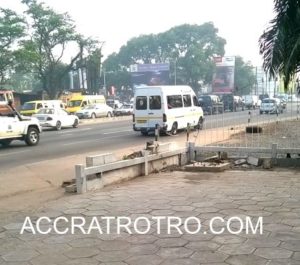 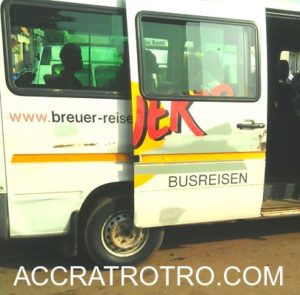